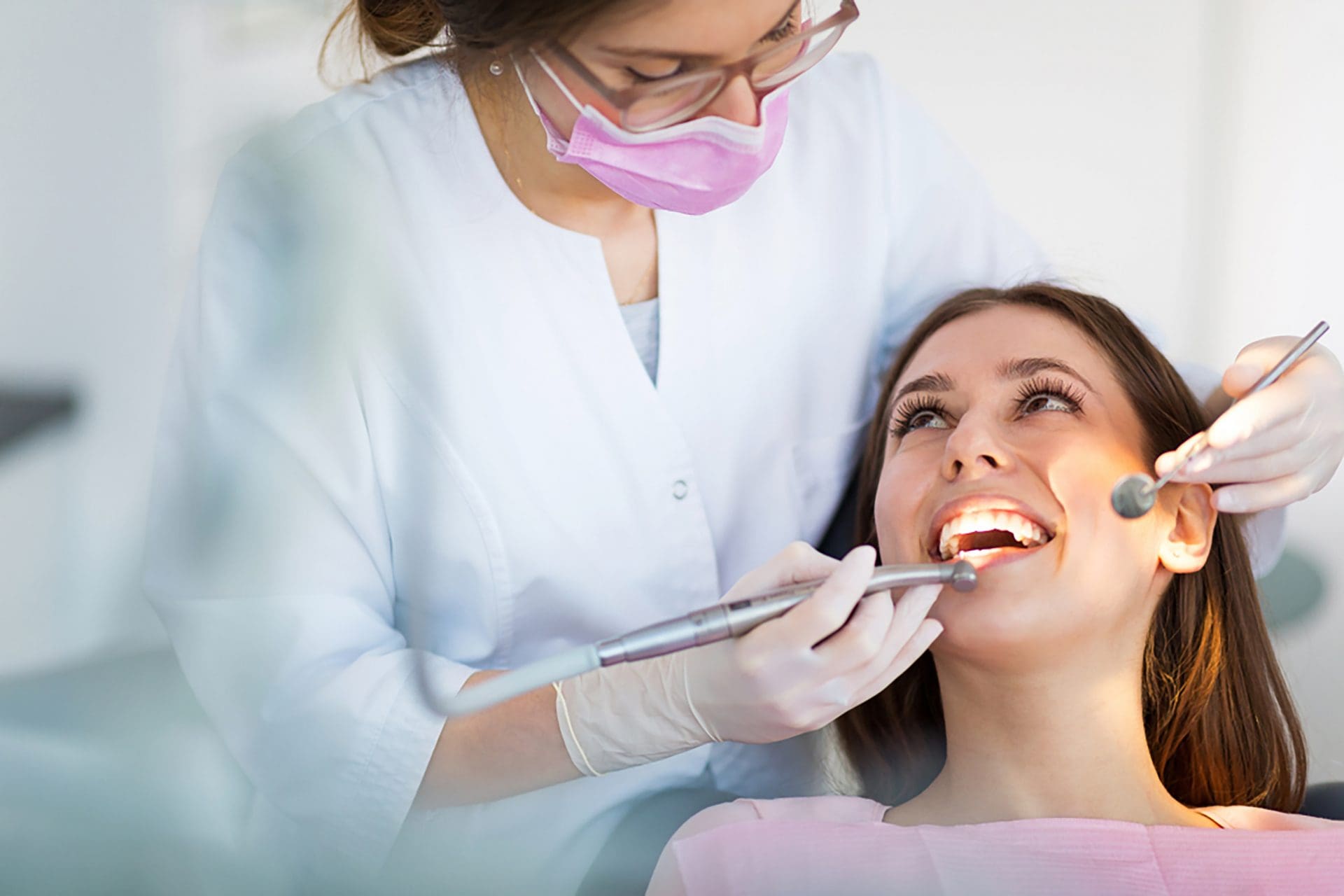 If you’ve grown accustomed to seeing a little bit of blood on your toothbrush or in your sink after brushing and flossing your teeth, you may not even give much thought to what actually causes bleeding gums in Red Deer. Common as it is for gums to bleed, it’s not healthy. There are a wide variety of causes of bleeding gums near you, some really minor and some that can be very serious. Here’s what you need to know about the causes of bleeding gums. A dentist near you can identify the underlying cause of your bleeding gums and ensure that you get the treatment you need to get and stay healthy.

Gingivitis is a mild form of gum disease caused by the accumulation of plaque along your gums and that produces inflammation and irritated, red and swollen gums that bleed easily. If not reversed, gingivitis can progress to become the more serious condition called periodontitis. Periodontitis is a serious and progressive condition that can destroy gum and bone tissue and cause loose teeth or tooth loss.

While the most common cause of gingivitis is the build-up of plaque and tartar, hormone changes during pregnancy can also cause gingivitis and swollen and sore gums that bleed easily.

How you’re brushing your teeth

Sometimes the cause of bleeding gums is caused by how you’re brushing your teeth. If you brush your teeth and gums too hard or for too long or with too firm a toothbrush, you may irritate the soft tissues of your gums resulting in minor and very short-term minor. The staff at a dental clinic in Red Deer can demonstrate exactly how to brush your teeth and gums gently but effectively, and can even recommend specific types of toothbrushes that can keep your teeth clean without harming your gums.

There are three types of medications taken that can cause bleeding gums: blood thinners and anticoagulants such as warfarin or heparin that are used to prevent heart attacks and strokes; antidepressants that also cause a wide variety of oral health issues, including bad breath, tooth decay and dry mouth; blood pressure medications, including heart rhythmic medications, beta blockers and diuretics. Whenever you’re taking any medications, let your dentist know so they may be aware of the potential effects on your oral health.

When dentures do not fit properly, they can move and shift on your gums and, over time, cause irritation, inflammation, sores and bleeding. Beyond bleeding caused by that painful friction and irritation, ill-fitting dentures can allow food or bacteria to get caught between the dentures and your gum tissue. The accumulation and prolonged presence of bacteria in that gap can cause infection that can lead to inflammation and bleeding.

If you notice any symptoms of ill-fitting dentures, make an appointment with a dentist near you. Those symptoms may indicate that the dentures are damaged, worn or need to be replaced. Damaged or worn dentures can cause significant irritation, infections and pain that can be avoided by adjusting, relining, repairing or replacing your dentures in time.

Medical conditions such as diabetes, leukemia, thrombocytopenia, hemophilia, Von Willebrand Disease and even Vitamin C and Vitamin K deficiency can cause bleeding gums. Bleeding gums do not mean you have any of those medical conditions, but a dentist and physician can undertake the investigations necessary to confirm the cause of your bleeding gums and to eliminate.

If you’ve gotten used to seeing your gums bleed, don’t accept the status quo. While it doesn’t necessarily indicate a serious problem, it is something your dentist in Red Deer should investigate to identify and treat the underlying cause.