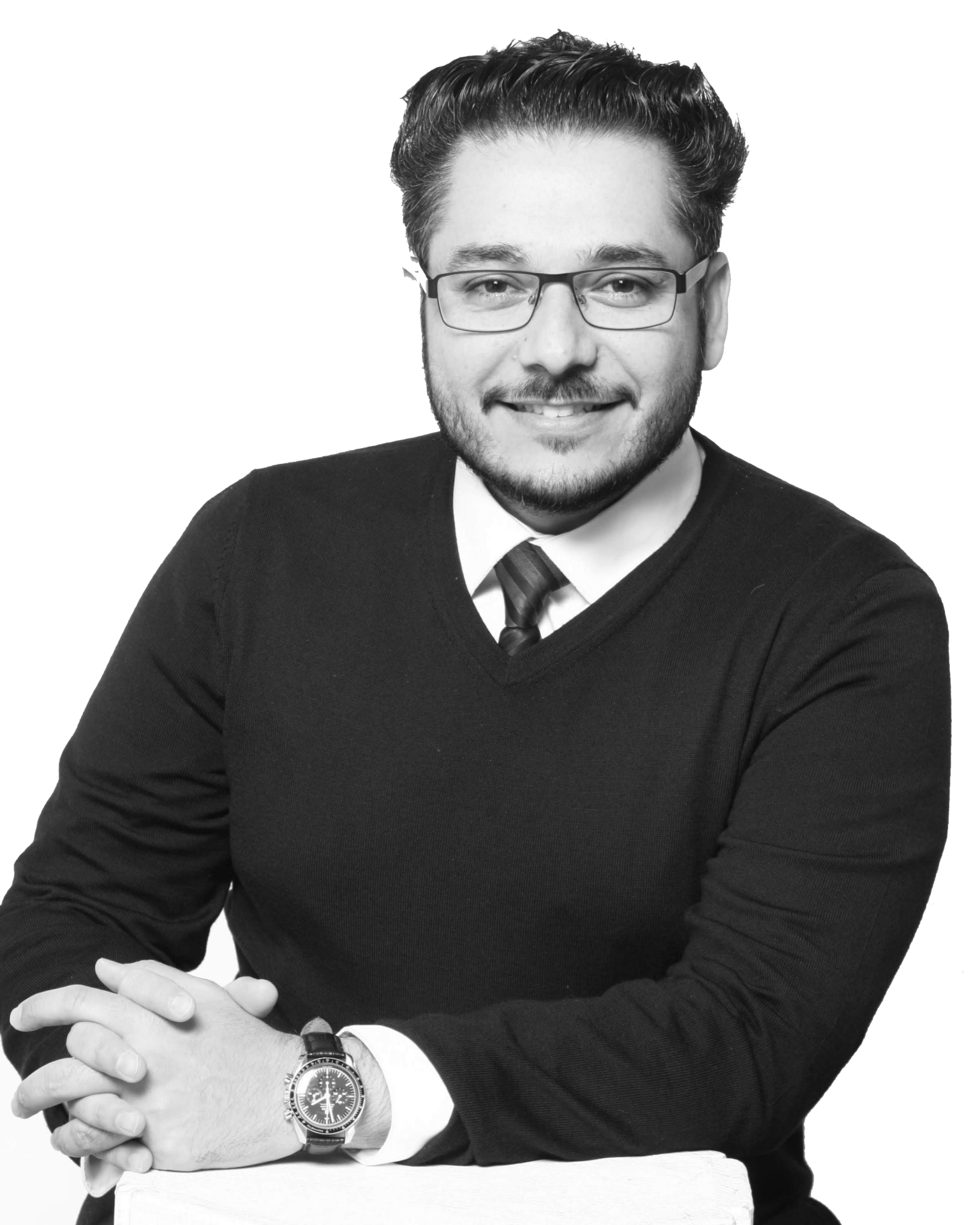 Dr. Saby, Red Deer Dentist, graduated from the University of Alberta in 1981. During his six years of university training he earned a Bachelor of Science degree and a Doctor of Dental Surgery (DDS) degree. He was 23 years old when he graduated and started career as a dentist. Dentistry was not only his profession; it was his passion.

Dr. Saby practiced as a general dentist in Central Alberta from 1982-2018 doing mostly cosmetic dentistry. As a Red Deer Dentist, he was a pioneer of cosmetic dentistry in Alberta and an examiner at American Academy of Cosmetic Dentistry. He was the first dentist in Alberta to become a fellow of American Academy of General Dentistry. During his time as a practicing dentist, he was proud of the work he and his team provided to his patients in Red Deer and surrounding areas. In his spare time, he loved wood-crafting and carving pumpkins.

He passed on the practice to capable hands of Dr. Jas Sandhu after vetting many candidates. He trusted Dr. Sandhu has the qualifications that would be best fit for the practice and would provide the best knowledge and care for his patients.

Your Care Our Focus

Regular dental exams and cleanings are an important aspect of your overall health care strategy. Resolving dental issues sooner rather than later can help you avoid more costly treatments. Cosmetic dental treatment can help you realize your appearance goals. Your overall health is our focus at Saby Dental and our philosophy here is to provide excellent care at a world class level to achieve the most predictable outcomes for our patients.

As red deer general dentist, Brian served the community of red deer for more than 35 years with compassion and integrity. His discipline, hard-work and dedication to highest quality of patient care was hard to match. His clinical knowledge and experience of occlusion and restorative dentistry was exceptional and his mission was to provide his patients with predictable long-term outcomes.