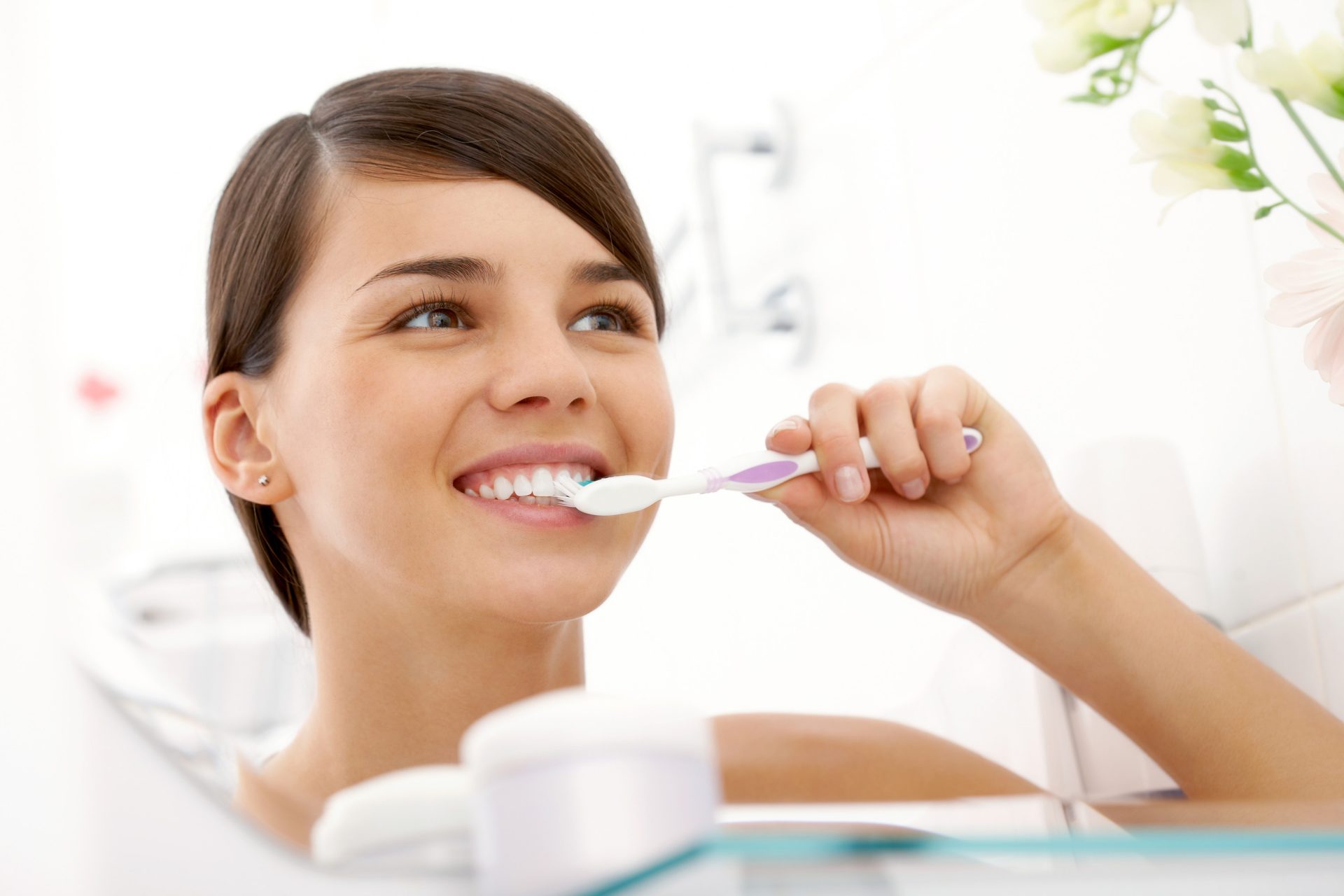 Experiencing bleeding gums now and then is okay; usually, it just means you need to floss more to help your gums remain healthy. This is considered minor bleeding and your mouth will heal quickly from it.

But with minor bleeding, there’s significant bleeding. This can occur due to a variety of reasons, particularly periodontal disease. If you’re dealing with this or interested in learning more about it, get in touch with our dental clinic near you. Our staff will be happy to answer any questions you have.

Why Do Our Gums Bleed?

As stated earlier, gum bleeding is more common than people realize because these tissues are sensitive to excessive pressure and irritation. However, when major bleeding occurs, this can indicate a more severe dental issue.

Outlined below for your convenience are some of the causes of major oral bleeding:

If you are dealing with any of these problems, don’t hesitate to contact your Red Deer dentist. They will perform a physical assessment of your oral cavity (they may take some x-rays, too) to fully understand the extent of treatment you require to get things back on track.

Oral bleeding is something that can indeed be prevented. To help you address this issue before it becomes a more urgent matter, we’ve put together a list of methods you can try. They are:

Pressing gauze against a wound on your arm, leg, or in your mouth to staunch any bleeding is a simple yet effective method. Make sure it’s clean, and keep it there until the blood ceases.

Pressing an ice pack against swollen gums and cheeks will help soothe them. Doing this will also numb the area and save you from feeling more pain. Make sure to take the ice pack on and off for ten minutes.

In addition to brushing and flossing after meals, swishing with mouthwash is another excellent habit. Mouthwash is an antibacterial liquid that flushes out lingering bacteria and stops inflammation and redness. This is available in practically any drugstore.

Did you know that salt, specifically salt water, is a natural healing agent? The American Dental Association (ADA) recommends using a 1/2 teaspoon of salt for every 8 ounces of water. Stir the two together and then swish it around your mouth. This strategy is most effective if you do this a few times a day.

Turmeric is a spice derived from the ginger family, commonly used to make curry powder. Alongside its contributions to cooking, turmeric may also help stop oral inflammation.

Keep in mind, however, that the effects of turmeric paste haven’t been officially proven by scientific research on a large scale.

6. Using a proper toothbrush and flossing every day

It’s one thing to go through the motions of brushing your teeth; it’s another to use a brush designed to boost and preserve your oral health. For example, if your teeth are sensitive, use a brush with soft bristles; you may also want to consider an electric toothbrush. Replacing your toothbrush after a few months is a good idea as well.

Consistently flossing will ensure that your gums don’t bleed because they’re used to the sensation.

Tobacco is notorious for causing many health problems, such as lung cancer and bleeding gums. This is because smoking interferes with our body’s natural ability to heal itself.

Regardless of your preferred approach, if you have any concerns, always talk with your dental professional.

Are you seeking treatment for bleeding gums? At Saby Dental, our qualified team is here to aid you however we can. To book an appointment with us, give our practice a call, send us an email, or drop by in person today!