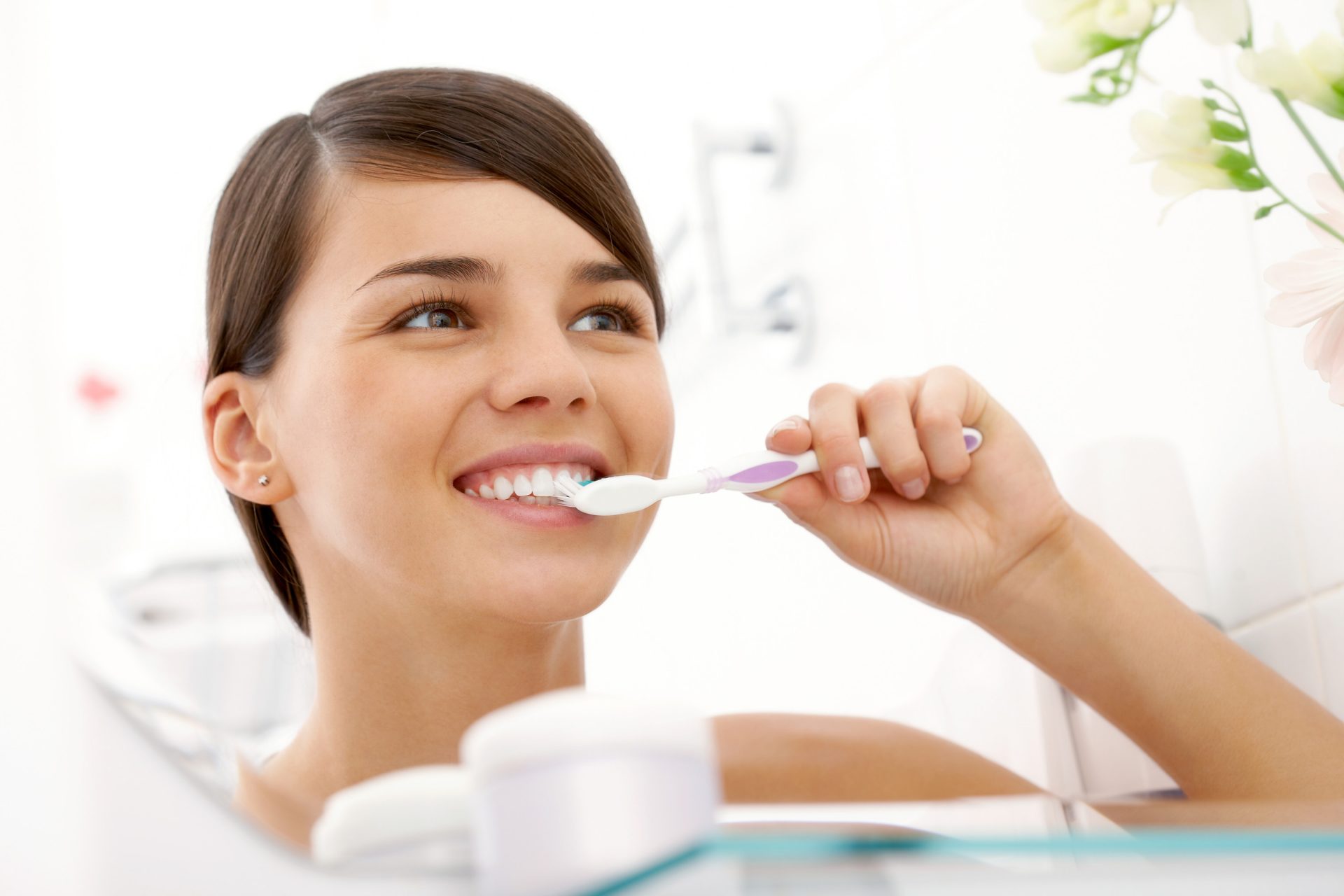 Have you ever had the experience of brushing your teeth and seeing traces of blood as you rinse? Or have you ever had that weird copper taste in your mouth without eating anything that may cause it? This may be an indication of gingivitis, which can cause bleeding gums. Minor gum bleeding occurs for some, but this issue can escalate into something worse, which may require intervention at a dental clinic near you.

Sometimes, gum bleeding may be minor. It can be a result of irritated gums caused by brushing or flossing. This happens because of tartar and plaque buildup, and as these events transpire, bacteria can grow and multiply in the gum area.

There are other causes of gum bleeding, and one or more of the following may apply to you:

Here are ways to manage it:

You can manage gum bleeding by using gauze.

You can always put a clean damp gauze in the area as this can absorb the blood and keep the area clean as well. Gently place a bit of pressure to stop the bleeding. The time it takes to stop the bleeding can differ from person to person as those who have a weak immune system will take longer.

You can manage gum bleeding by using ice.

When the area is swollen and bleeding, you can always resort to using a cold compress. Using an ice pack or ice cube, it will soothe the area by pressing it against it. Ice is known to be an effective way to ease pain and swelling. Do this for 10 minutes and include a 10-minute break after. If the bleeding persists, you can search for a dental clinic near you.

You can manage gum bleeding by using mouthwash.

At times, antibacterial mouthwashes can prevent and treat bleeding gums. This is effective in eradicating bacteria and lessening inflammation in the area. Those who do not have gingivitis can take this proactive step in preventing its occurrence. Two of its active ingredients are hydrogen peroxide and chlorhexidine. The best thing is that it is easily accessible as it can be bought from stores and medical stations.

You can manage gum bleeding by using a warm salt rinse.

You will often see people gargle with salt water when they experience dental problems. This is because it is effective in killing bacteria and increasing the speed of healing. An oral salt rinse can be made by simply mixing a half teaspoon of salt with 8 ounces of warm water. Stir, and gargle. Use it to cleanse the area and spit. You can do this several times a day for better results.

You can manage gum bleeding by turmeric paste application.

Known for its anti-inflammatory and antibacterial features, turmeric has made it the most effective solution for gingivitis. It is known to have curcumin, which has a similar action to chlorhexidine. Always remember to rinse your teeth thoroughly to avoid staining.

You can manage gum disease by using the right toothbrush.

A dentist in Red Deer will recommend soft bristles for brushing as fine or medium bristles may be rough on your gums. Limit brushing to two minutes per day to keep your teeth’s integrity at best. Do not forget to replace your toothbrush every three to four months to make sure it is effective.

You can manage gum disease by avoiding smoking.

The number one cause of gum disease is smoking. Bleeding gums can happen often, especially when a person’s immune system is weakened. Apart from weakening the entire body, smoking also halts or slows down the healing process of the tissues.

Bleeding gums should not stop you from performing well in your life. Treating this is relatively easy through the steps mentioned above. You can speed up the process by consulting with a professional dentist in Red Deer today.